Our Celebrity Diary publication is a platform AGM creates to celebrate African stars who are making the continent proud in their chosen careers.

Meet The Actor We All Thought Is A Ghanaian| His True Identity Revealed.

Emma was born on October 28 1982 in the general hospital Auchi, Edo state. Nigeria.

He is the last of four children of a beautiful mother (Anthonia, one time chief Matron Abudulsalam general hospital. fugar) from Irrua, Esan and a catholic father (Sir J.S Emoabino, former chairman of the Nigerian union of teachers and SUBEB chairman Edo state, Nigeria).

He wanted to do more so he applied to further his studies in Ukraine, getting there he had issues and came back to Nigeria where he then decided to travel to Ghana to start a new life at the age of 23.

A determined young man who never depend on anyone for motivation or inspiration had one of a life time encounter when he was led to Christ and became born-again, this was the beginning of his new life and everything about him was about to change.

In his first year (2005) in Ghana he stayed with a Nigerian couple and things weren't looking good for him, he couldn't see the future and how to start this new life he planned of having until he starts talking to the Holy Spirit of God in his closest.

He never dreamt of acting because that was not what he planned of doing. Miraculously he discovered the gift of writing amazing stories and turning them into screenplay without the aid of anyone or learning from the internet because he couldn't afford the internet at that time.

As  years roll by he met the CEO of silver line films (Hajia Hawa Meizogo) who took him as a son. He started living in the studio as a studio boy who takes care of the equipment and the entire office.


With this new opportunity he was able to gain access to the studio computers after working hours to enhance his skill /talent. Silver line films later gave him his first screen appearance in "Rebel Heart" an adventure drama (2007) as one of the palace guards who accompanied the prince to search for his unknown bride.

He played along side  with one of the famous actors (Fred Amugi) and went ahead to play a supporting role  and antagonist in one of the big budget movies from silver line films titled "Blood rivals" staring Majid Mike, TT, Juliet Ibrahim and Vivian Achur.

He also have a personal love for the street children, he decided to give back to the Ghana society by feeding some of the street children which his first charity work he provided food for more than 400 children and their parents living in a market vicinity at Accra new town and then went further to a ghetto community called Sodom and gomorah in Acrra (the year 2011) where the population there is over 80,000 people.

He was able to provide food for more than 2,000 kids in one event and it was said by the elders of that community that Emma Blaq was the first to visit them with love and care for their kids ever since the community was founded. For pictures and information you can check his face book page www.facebook.com/eblaqnation.

just late 2014 he was contracted to provide his team of expert to produce and also feature in a big budget movie titled "John Zerebe"  owned by Viral entertainment and HKN gang, co staring Davido, Gloria young, Kaffui Danklu and Iyke.

He also made his first classic comedy movie "My domestic staff" produced and directed by one of the youngest best director, Cent Micah; the director of John Zerebe and G.R.A.

He won the best actor in Nollywood, (MOG academy awards 2013) and was nominated for best actor in supporting role in the movie "Mafia Lady" (2014 Naffca awards Beverly Hills, United States of America also known as the African Oscar).

He is currently working on producing a movie based on a real life event of one of the greatest kings in Afemia land, Aidonogie II of South Ibie kingdom, Edo state, Nigeria.

Currently Emma Blaq is still in Lagos and now the CEO EBlaq nation ent, an all round entertainment company with the dream of building up a new set of young youths with great ideas and vision to transform Africa entertainment industry.

Emma Blaq Shares Some Fun Pictures With His Fans: 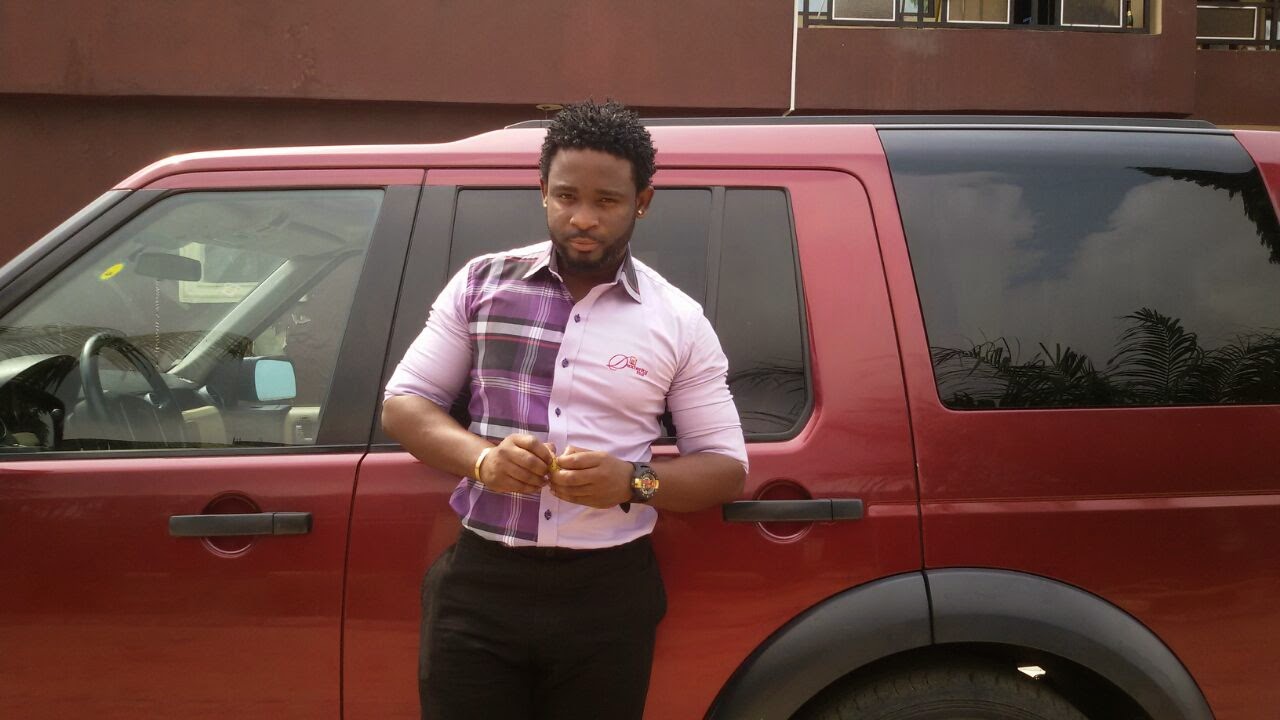 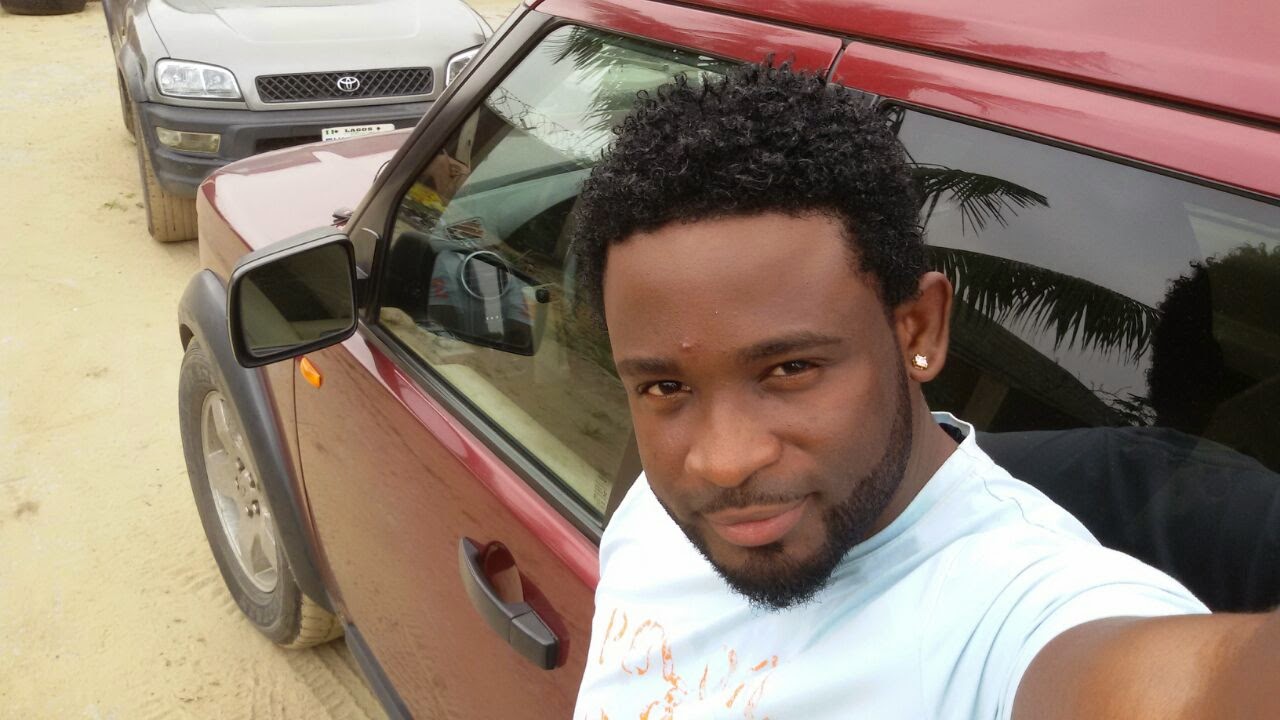 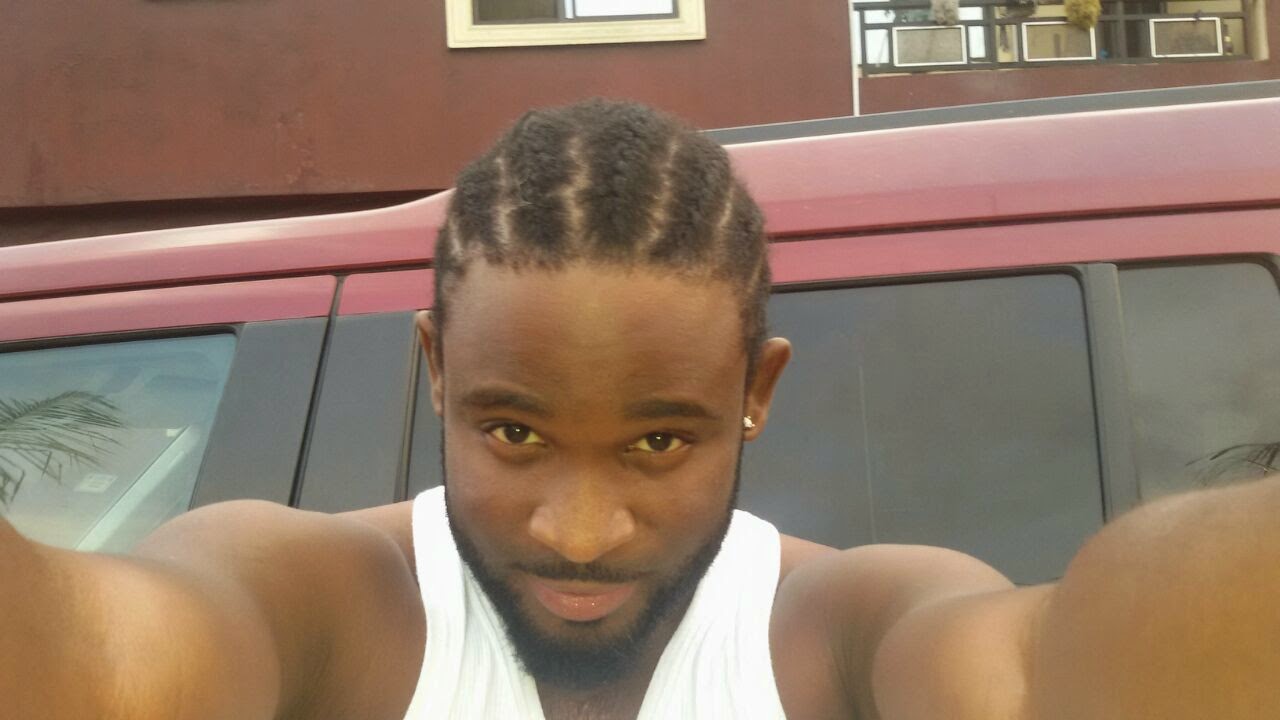 Afrik Glamour Magazine will like to congratulate Emma Blaq for being our guest in AGM prestigious "Celebrity Diary Publication".
Posted by Unknown at 6:33 PM