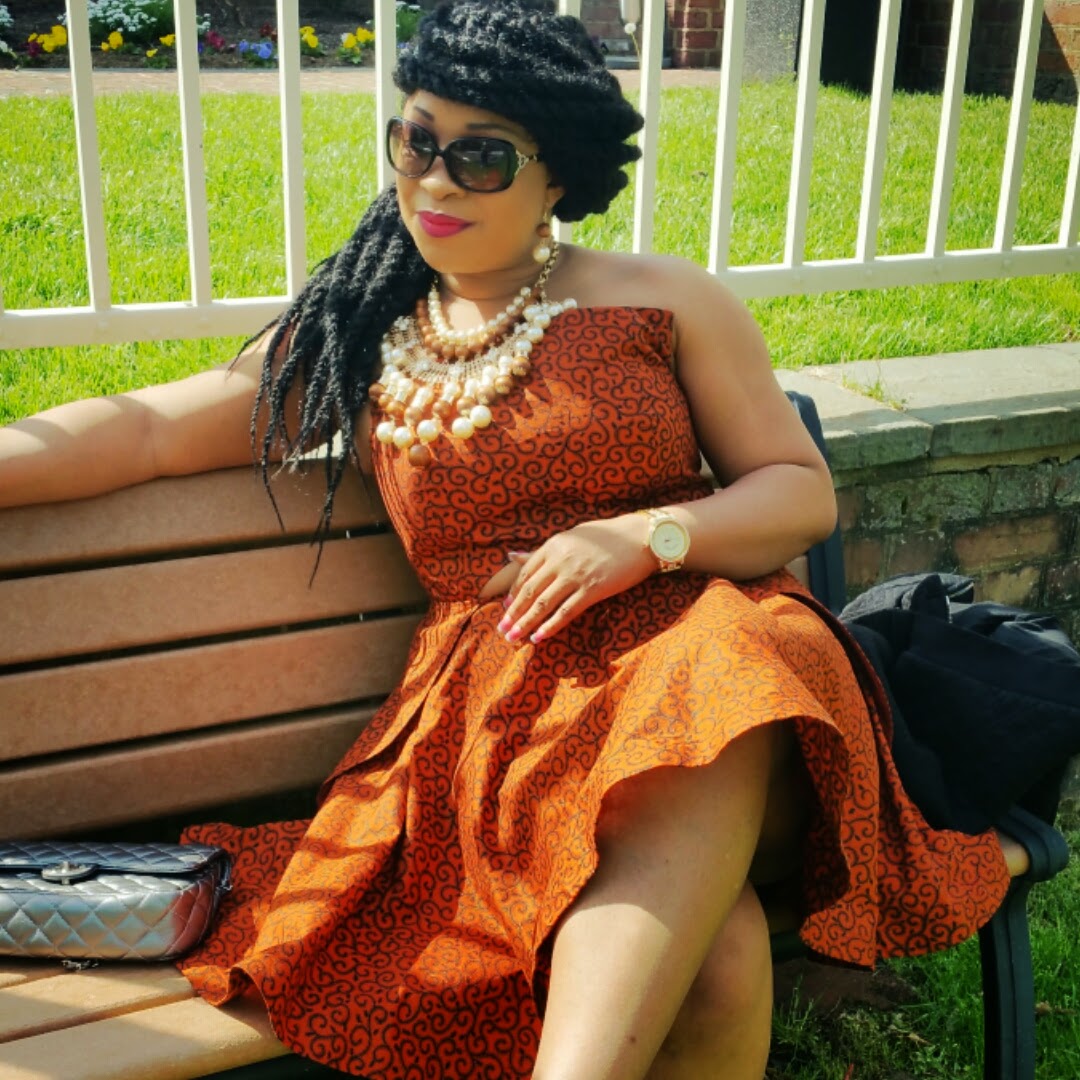 What could be responsible for this madness that is gradually creeping among-st Nigerians in America? Is it copycat, stress or frustration? Whatever could be responsible for a Nigerian man to pick up a knife and stab a woman he once loved to Death, Miss Loveth Ebede a Nigerian actress based in America is not about to let this horrific thing go away.

Herself a victim of domestic Violence in a marriage that lasted 13years, Ms Loveth has decided to speak up against this because she knows first-hand what many of the women in abusive relations are going through.

According to Ms Loveth many of the victims of Domestic violence don’t talk about it and also do not know how to come out of it and that is why she decided to come out and give hope to women that are still in such relationship because no matter how long they might hope that the relationship will get better, in truth there is only one outcome at the end and it is Death! Others might also be afraid of coming out because they feel their Culture doesn’t permit for divorce, but their culture also doesn't permit for men to Kill their wives for whatever reason. 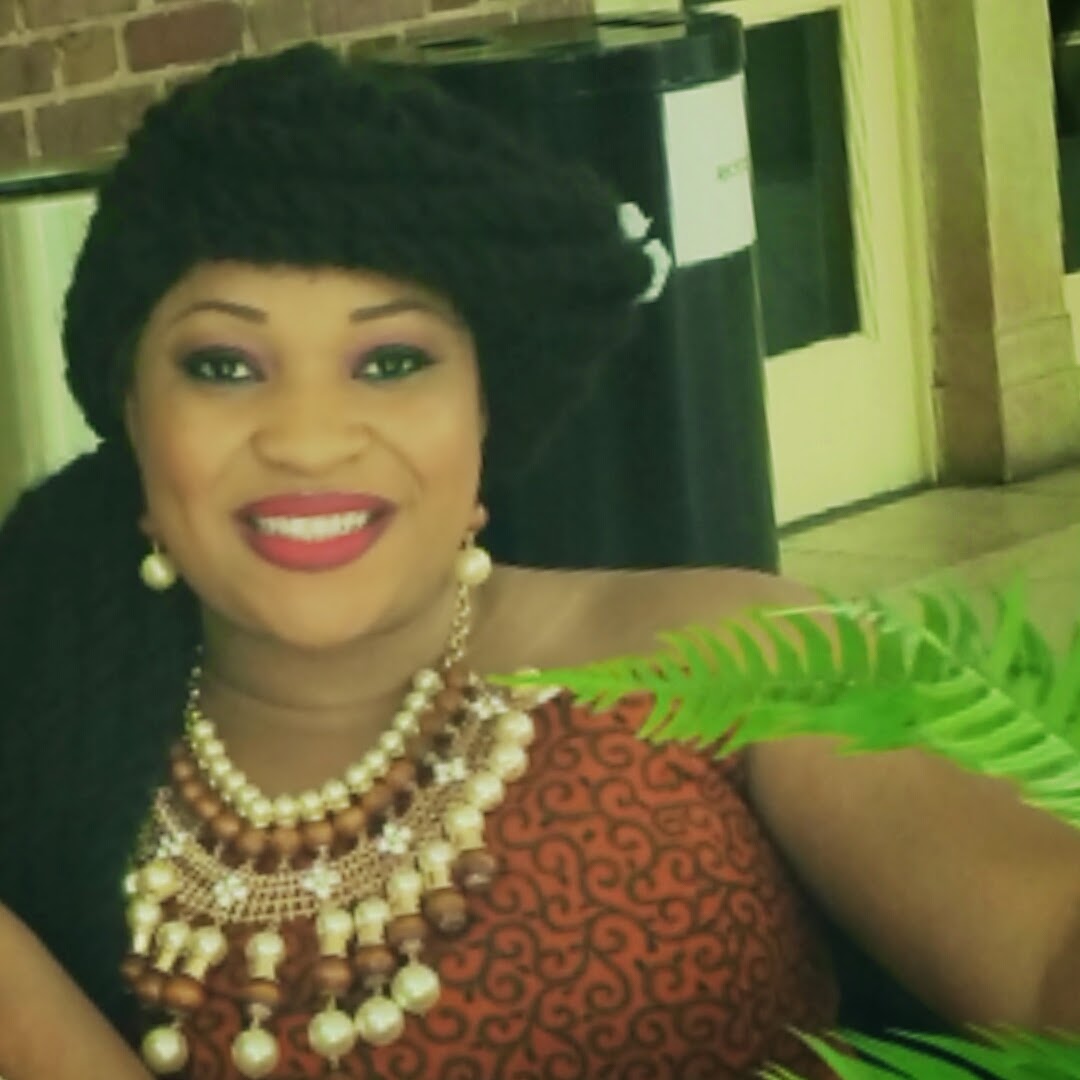 Ms Loveth cries and wonders why a man will pick up the same Knife his wife once used to cook for him and stabs her several times, her blood splashing all over the place and continues until she dies. What sort of evil and wickedness has crept upon such a man? Ms Loveth who recently made a video Campaigning against this wicked act argues that if the Pressure of living in America is too much for such men, then they should return back home to Nigeria, or if they feel their wives or fiancée frustrates them way too much, then they should take some time out to cool off rather than killing them.


Lucky that she came out alive, Ms Loveth who knows first-hand about the horrors of domestic violence has decided to spearhead the campaign against this wicked. She calls on Nigerians and other Africans to join hands with her and speak out boldly against it and put an end to this madness of killing our mothers, sisters, and daughters, and also killing the dreams of Children having both parents alive. Her massage seems to be hitting home as her Campaign Video has over 100k hits in less than one week since it went viral.