INDIVIDUALLY KARDASHIAN'S NET WORTH HOW MUCH MONEY...? 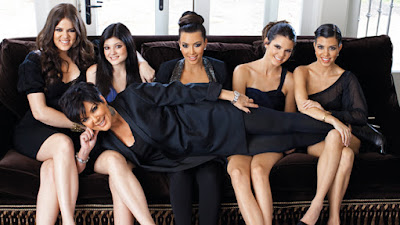 
But who is bringing home most of the bacon? And who could do with pulling their brand-endorsed socks up a little bit? 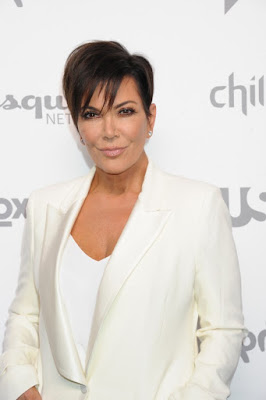 Would the Kardashian net worth be as high as it is now if it weren’t for Kris? ‘Momager’ Kris Jenner is reality TV’s answer to Warren Buffett. She takes a healthy cut of the combined family earnings in management fees, but also has her own talk show, cookbooks and QVC collection. She’s even claimed the patent for the word ‘momager’ - the nickname for her which stuck when the Kardashians first shot to fame.


Kris Jenner net worth: that must be a healthy percentage she’s cutting in management fees, since Kris Jenner's net worth is estimated to be around £80 million.
Caitlyn Jenner 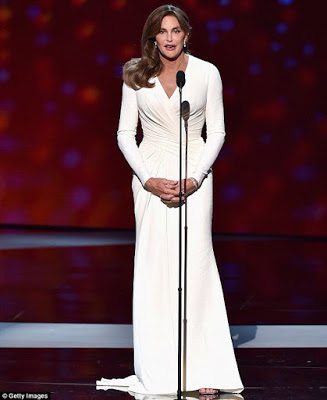 Long before KUWTK fame Caitlyn (formerly Bruce) was a pro athlete, earning a gold medal in the 1976 Montreal Olympics. Countless TV appearances and endorsements followed, including of course the fly-on-the-wall show which made the rest of his family so famous. Since divorcing Kris and undergoing gender realignment surgery, Caitlyn's brand has only rocketed - expect the Caitlyn Jenner net worth to fly up with it. 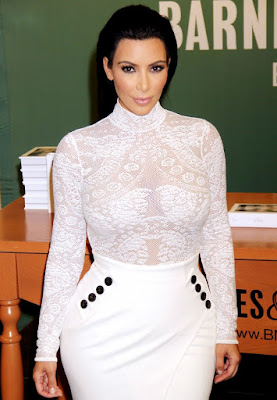 The most high profile Kardashian sister - boosted by a certain wedding to a certain Kanye West last year - has a vast business portfolio that spans everything from video games to books on how to take a selfie. Kim has enough money to never work again, though she’s showing no signs of slowing down.


Kim Kardashian’s net worth: Those internet-breaking skills pay off, without her husband Kanye’s equally vast fortune she’s worth £41 million. 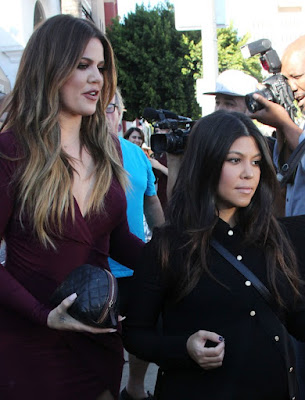 These two might not have broken the internet like Kim, but they have a pretty respectable wodge of cash in the bank thanks to their double-act beauty lines, clothing collections and spin off TV shows (where they earn a rumoured £32 000 an episode)


Kourtney and Khloe’s net worth: £12.8 million each - who buys dinner? 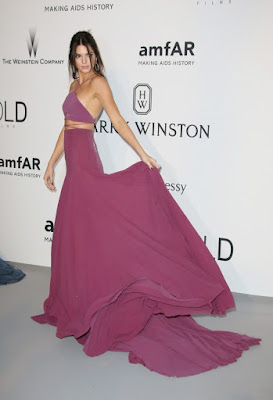 Kendall cracked the notoriously hard-to-crack world of high fashion with her catwalk debut a few years ago for Marc Jacobs. She’s been on a stylish roll ever since. Though she hasn’t pulled in the big money just yet (she’s still only 19) that’s set to change after she inked her first big contracts as the face of Estee Lauder and Calvin Klein.
Kendall Jenner’s net worth: £2.5 million - at the rate she’s going we expect this will double in the next few years
Rob Kardashian 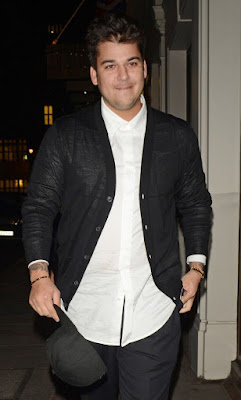 The most introverted member of the Kardashian clan (though is it any wonder with sisters like that), Rob still has a few financial irons in the fire, including a sock company called Arthur George and revenue from his appearances on Khloe and Lamar’s spin-off show. 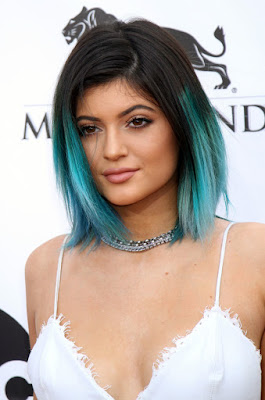 The dark horse of the Kardashian family, Kylie began snapping at the heels of her older sisters this year when she scored a solo brand ambassador contract with Nip + Fab and her own range of hair extensions. Though she hasn’t got the catwalk model credentials of her sister Kendall, expect to see her following in the footsteps of Kim with her very own retail empire.
Kylie Jenner’s net worth: £1.3 million - despite her family’s vast wealth, Kylie has no trust fund - in fact, exactly the opposite: “My Mum cut me off three years ago” she told us, “so I buy everything - food, clothes, gas, the lot.”