A FAN IN NIGERIAN REPORTEDLY ASSAULTS YVONNE NELSON FOR REFUSING TO HUG HIM... 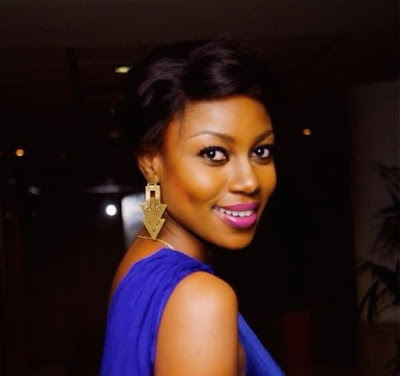 A Nigerian man who goes by the name Elvis Eze has been reported to have physically assaulted Ghanaian actress, Yvonne Nelson because she refused to give him a hug.

According to reports, Eze was apparently bent on unleashing violence on the actress, after he chased her to her car, and fiercely pushed her head and was heard screaming on top of his voice at that moment, ‘Who are you? Who the f*ck do you think you are? Who do you think you are?’

Ghana’s NewsOne reports the timely intervention of eyewitnesses who rescued the frightened actress from the physical attacks she was receiving from the incensed male fan who was poised to humiliate her.
The strange incident happened in the presence of several eyewitnesses on Saturday night, September 26 during the birthday party of actress Ingrid Alabi in Accra...
Posted by Unknown at 6:54 AM