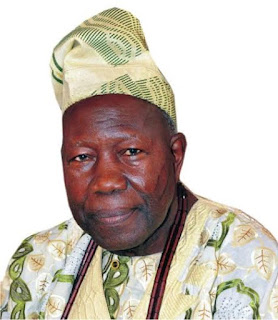 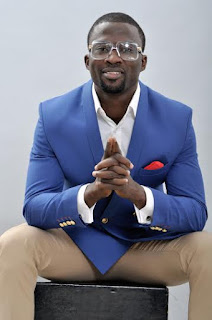 It's double joy for two of the foremost Nigerian Fuji musicians, Alhaji Wasiu Ayinde and Alhaji Sule Alao Adekunle Malaika as the Balogun of the Olubadan-in-council who is now the new Olubadan, High Chief Saliu Adetunji, is a father in-law to Malaika and K1's marketer. Malaika's second wife is one of the daughters of the new Olubadan.

Since the announcement of 80 year old man, these two great musicians have been on top of the world because of the influence they would generate in this largest city in Africa.
High Chief Adetunji is a famous business magnate who is the founder of 3 foremost music marketing companies known as Omo Aje Sound Studio, Adetunji Label and Baba Laje Records.
His company markets Fuji maestro, Alhaji Wasiu Ayinde aka K1 the Ultimate music.
He became Mogaji (the head of the family) in 1976. He became Jagun Balogun (the first line on the Balogun rung) in 1978! He is now over 80 years old.