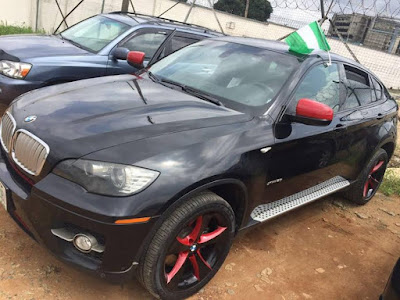 President of the Nigeria Aircraft and Pilot Engineers, Comrade Isaac Balami narrowly escaped death weekend when his BMW X6 V8 5.0 Ltrs got exploded in Apo, Abuja one hour before he was to be picked up by his driver.


According to DAILY POST ,Balami had asked his driver to take the vehicle to a car-wash along Apo in Abuja when it exploded. However, no mechanical fault has been traced to the explosion. It has, however been alleged that an explosive was hidden in the vehicle before it was driven to the car wash. It remains unclear who planted the explosive and for whatever reason.‘
He said 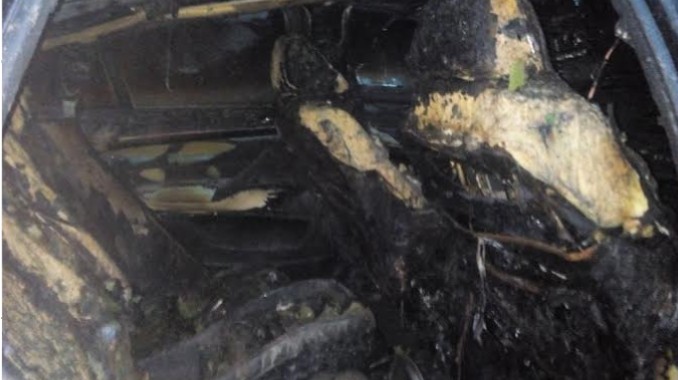 ’ it’s true that I lost My BMW X 6 V8 5.0 ltrs twin turbo to an explosion. But God saved me and my Driver. Nobody was hurt. The enemy wanted me dead in the car, but God took control. There was a one hour delay in picking me up after washing the car only for the car to explode without any sign on the dashboard screen. I give God all the Glory for saving me and my driver. The police will start investigation as to what caused the explosion tomorrow.’’ 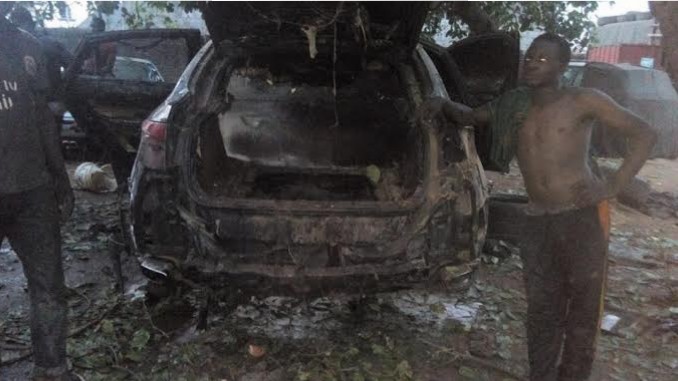 Speaking further on the worth of the car, Belami said even though the car cost him N13m, the loss was insignificant compared to his life. He said,

‘’ I’m happy because I’m alive to tell the story. The car is actually worth N13m, but that’s insignificant to me now.’’