Davido To Relocate As His Home Becomes A Haven For Beggars 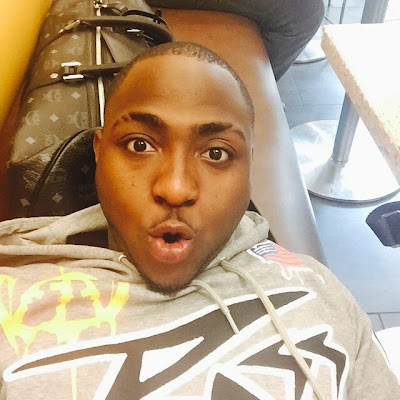 Davido's up in arms over beggars crowding his home to sake for one financial assistance after another.

The 22-year-old music star took to Snapchat to share a video showing a group of beggars at his Lagos home, with some of them carrying placards.

The money crooner is irked and frustrated at the constant invasion as he says he needs to move.

Davido and Olamide are obviously in the same boat, as the rapper last week slammed beggars who constantly distrub him for financial aid,
Posted by Unknown at 12:09 AM

Email ThisBlogThis!Share to TwitterShare to FacebookShare to Pinterest
Labels: A AFRIK GLAMOUR MAGAZINE, Davido To Relocate As His Home Becomes A Haven For Beggars