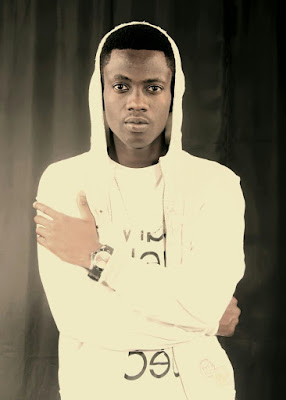 BENNISSAH Godspearl Lee better known by the stage name L.O.D.Sz V.E.L.L.I he is a Ghanaian by origin but born & bread in obalende Lagos Nigeria
On the 11th October 1989
He attended Victoria Island secondary school in Victoria Island Lagos island
His loves for music has been dated back since his childhood.
In 2011 he formed a group called CLOMS
& drop a street anthem song titled No googing which they recorded In Question Mark studio produced by Limousine,  in Victoria Island Lagos but didn't get much recognition because lack of proper promotion.
He is a very versatile artist he sings r&b &raps his mentors are Tupac Shakur,Dmx,biggie,R Kelly,joe,akon enVogue,Billy ocean, Lionel Richie,2face
He is out with a massive club hit single titled
Boogie down,produced by XL
And he is letting his fans know he is going to keep them dancing like never before,& also keep them motivated& inspired with every music that is coming.
song was produced BY  XL MIXED AND MASTED BY ELATE BEATZ