Execution of a Nigerian in Singapore, heartbreaking - Abike Dabiri-Erewa 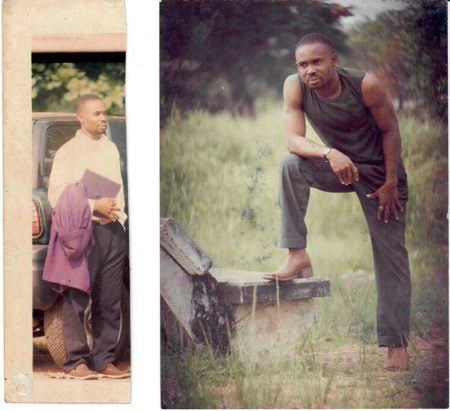 The Senior Special Assistant to the President on Foreign Affairs and Diaspora, Hon Abike Dabiri-Erewa has described the execution of a Nigerian in Singapore on Friday for drug related offences as heartbreaking.

In a statement by her Special Assistant on Media, Abdur-Rahman Balogun in Abuja said that the planned execution was heartbreaking despite repeated warnings to Nigerians to obey the laws of the land of their host countries.