Iyanya Onoyom Mbuk, who just clocked 30 on Monday, has revealed one of his regrets in life as not being married before becoming famous. 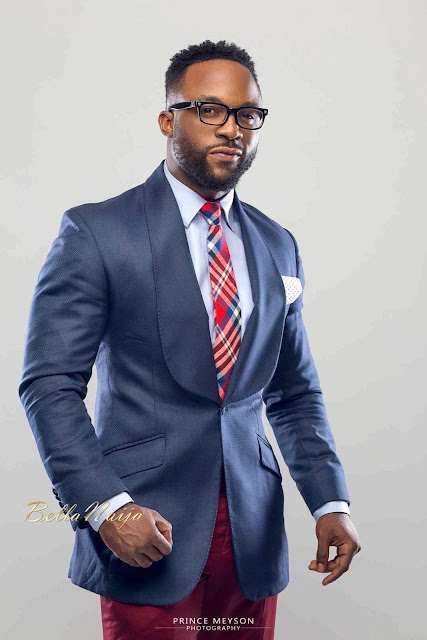 The 30-year-old singer, who just signed a new record deal with Mavin records, stated this in an interview with The Net. When asked why he has no baby mama, or married,
like his colleagues in the industry, he said;

"I’ll be honest, it’s not very easy, If I had my way, I would have been married a long time ago by now people will be seeing my kids.

It’s not very easy trying to get this music right and then adding marriage to it.

The truth is even though people think I have that bad boy reputation, I respect marriage a lot, I don’t believe I should get married and get out of it, so I’m not trying to rush into something I’ll rush out of.”

Iyanya said that it is not easy to just date any girl now because their real intention would be in doubt.

I’m just trying to be patient and take my time and it’s even harder now that I’m famous because it’s really hard to find someone that truly cares for you when you are famous.

I think this is one of the things I regret, I should have married someone way back when my mum was still alive. Back then my mum was always on my neck to settle down and at the time I always wondered why but now I see it. I’m not giving up though, I just want to make sure I get this music right.

I’m 30 and I’ve not seen in the bible or any church that’ll say I can’t come to church because I’m 30 and not married,” he quipped.