Minneapolis organizer Ilhan Omar made history Tuesday when she won a Minnesota House seat and prepared to become the nation's first Somali-American legislator. 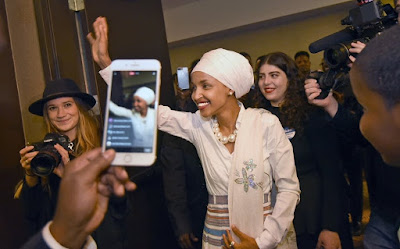 Omar, 34, won House District 60B, which comprises parts of the Cedar-Riverside neighborhood, southeast Minneapolis and the University of Minnesota.
It was represented for decades by DFLer Phyllis Kahn. Omar defeated Kahn in a primary contest and ran virtually unopposed after her Republican opponent suspended his campaign for family reasons.


While her election wasn't a surprise in a reliably Democratic district, she was elected by almost 80 percent of the vote there, it carried huge symbolic importance in Minnesota, home to the nation's largest Somali immigrant population.
It came just days after Republican presidential candidate Donald Trump ripped Somali immigration as a threat to Minnesota. 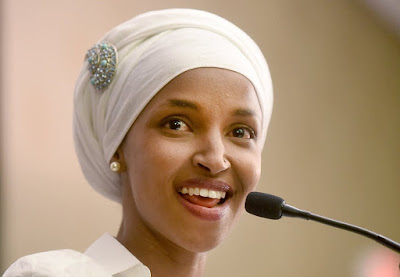 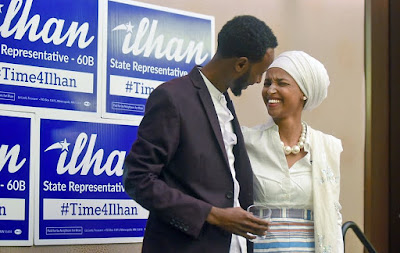