Photos: Police round up over 60 African 'prostitutes' in Pattaya, Thailand 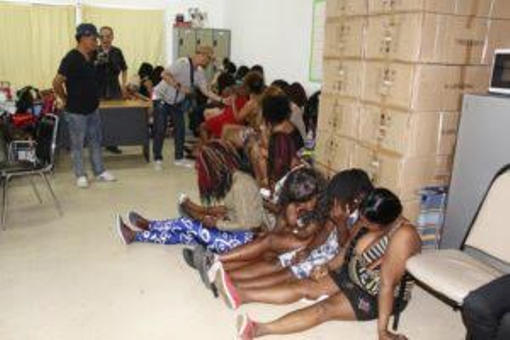 Police in Thailand on Thursday morning, March 2nd, hauled off 40 African prostitutes off the streets in efforts to clean up Pattaya's image.

This follows the previous round up, which took place last Friday, where 20 African prostitutes, who claimed to be tourists, were arrested and taken to the police station for questioning.
The raid on Walking Street and Beach Road was led by Netithorn Ratanasuchanan with local cops as well as police volunteers.


Sanook.com reported that the black women, mostly from Madagascar, Nigeria and Uganda, all denied any claims of prostitution, but after observing their behaviour beforehand, police were confident that they were in fact selling themselves for money
Sanook said that all were on tourist visas but were selling themselves. They said they catered to tourists with certain tastes.
However, there were no reports of any action taken against the women. Police just said that the crackdown would continue as they attempted to clean up Pattaya's image. 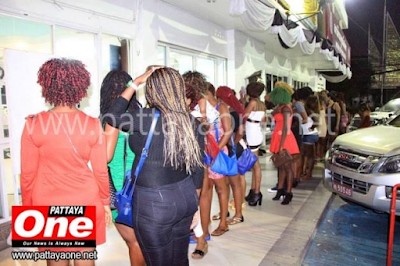 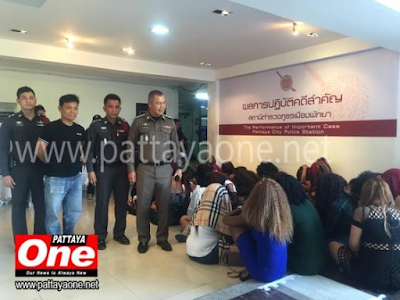 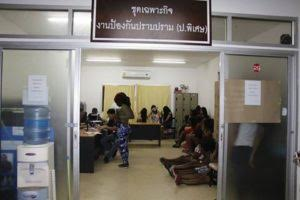 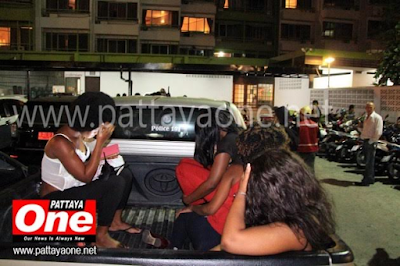 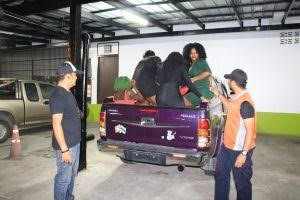 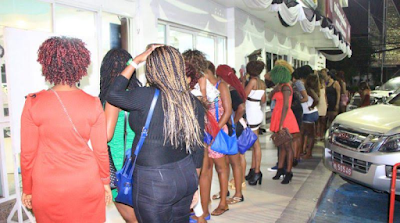 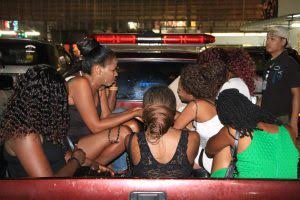