Comptroller reveals what happens to kids born in Prison 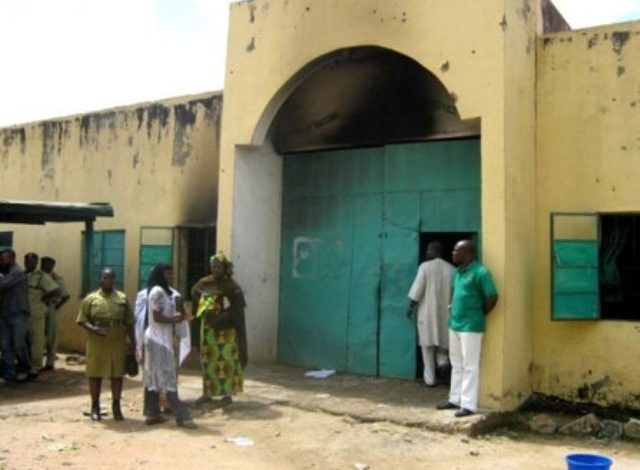 The Assistant Comptroller General (ACG) zone E, Alloy Uchenwa has spoken on the fate of children who were born while their mothers serve prison terms.

Speaking at the Abia State headquarters Umuahia, after a meeting with the officers of the command, Uchenwa noted that the law is silent on the issue of babies born in the prisons who automatically become members of the community even without committing any crime.

The Nation reports that, the prison boss further added that the law is, though, silent on the fate of such babies, but they were normally released to their parents or relatives after 18 months.


He said: “But the first few months of birth, the baby would need the attention of the mother.”

Speaking on the issue of accommodation and logistics challenges being faced by the prisons has been compounded by the 100 Indigenous People of Biafra (IPOB) members in its zone E custody.
Posted by Unknown at 11:54 PM