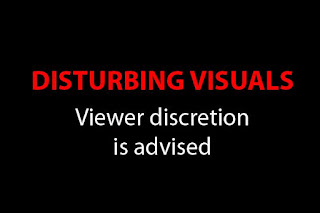 According to a Facebook user, Arc Paschal Chike Umeobi, this lady was caught by a vigilante in Ezinifite,in Anambra State.
Here’s what an online report says;

She allegedly jumped the fence and burgled a building just to steal biscuit but luck ran out of her when one of the vigilantes percieved an unknown intruder and tried to stop her to prove she was good at what she does she tried to which prompted the vigilante to shot at her but she dodged the bullet and jumped through other fence and landed in another compound. the owners of the house had to raise an alarm and she was apprehended.

It added that, when she was interrogated, the yet-to-be identified lady said she went there to get something to eat and not to look for/steal money.
Online users have condemned the action of the vigilante to strip her! Photos below;