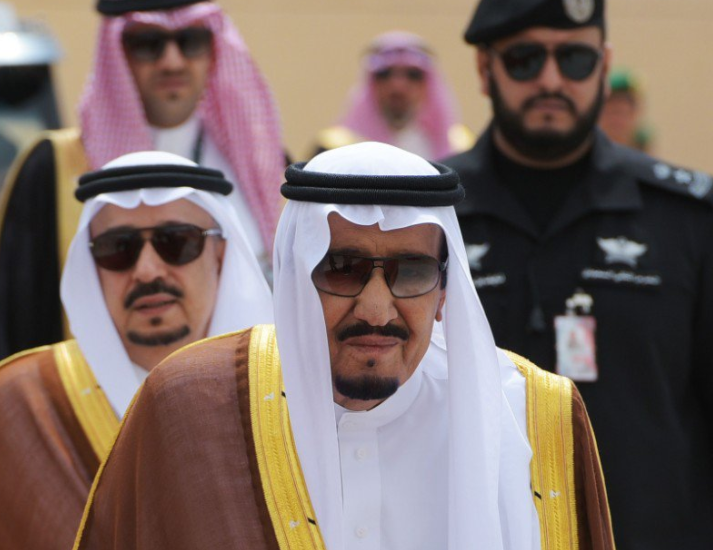 The announcement of the arrests was made over Al Arabiya, the Saudi-owned satellite network whose broadcasts are officially approved. Prince Alwaleed’s arrest sends shock waves both through the kingdom and the world’s major financial centers.  He controls the investment firm Kingdom Holding and is one of the world’s richest men, owning or having owned major stakes in News Corp, Citigroup, Apple, Twitter and many other well-known companies.


The prince also controls satellite television networks watched across the Arab world.  The sweeping campaign of arrests appears to be the latest move to consolidate the power of Crown Prince Mohammed bin Salman, the favorite son and top adviser of King Salman.  At 32, the crown prince is already the dominant voice in Saudi military, foreign, economic and social policies, stirring murmurs of discontent in the royal family that he has amassed too much personal power, and at a remarkably young age.

The king had decreed the creation of a powerful new anti-corruption committee, headed by the crown prince, only hours before the committee ordered the arrests. Al Arabiya said that the anticorruption committee has the right to investigate, arrest, ban from travel, or freeze the assets of anyone it deems corrupt.
Posted by Unknown at 12:31 AM