I think, it is time to correct the falsehood that are been peddled about goalkeeper. Bloggers have run with falsehood without any sense of justice

1. He won medals at handball tournaments while at Boys Model Secondary School in Owerri.


3. He was discovered by Aspire while still in Secondary school after shining in a tournament sponsored by Coca cola.

5. He only made the 2013 under 17 team at such a young age because three other goalkeepers failed the mandatory MRI scan used to ascertain players’ ages.

6. Uzoho passed the MRI test which has 99% accuracy rate. With the MRI test, Uzoho's age can NOT be more than 22 MAXIMUM. 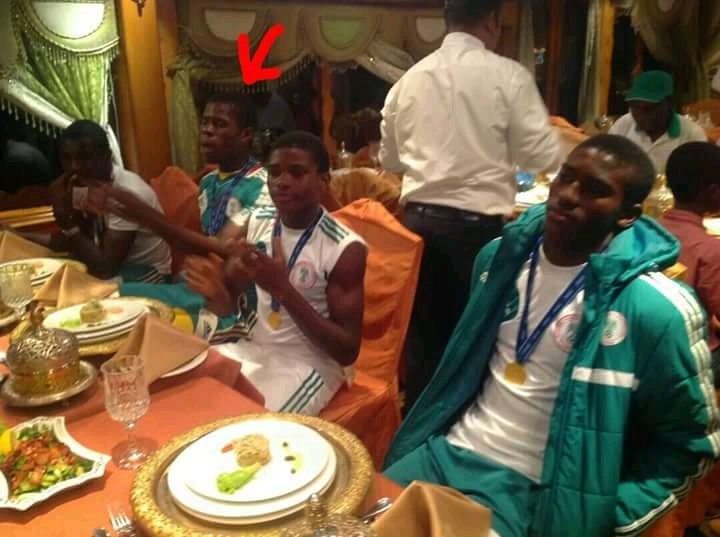