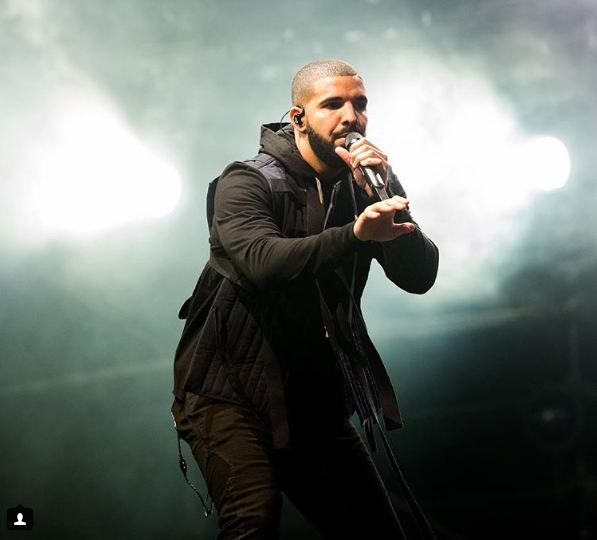 Award-winning Canadian hip-hop star, Drake has now made Apple Music history by becoming the first ever artiste to achieve 10 billion plays on the streaming service.

The record was achieved following the release of his latest project “Scorpion”, which has also broken other records including having all 25 tracks in the top half of the Billboard 200 chart.


Apple Music announced the good news via their Instagram page saying:
'A new era. ??10 billion streams on Apple Music. Congratulations, @champagnepapi.#drake.'
Posted by Unknown at 11:25 AM