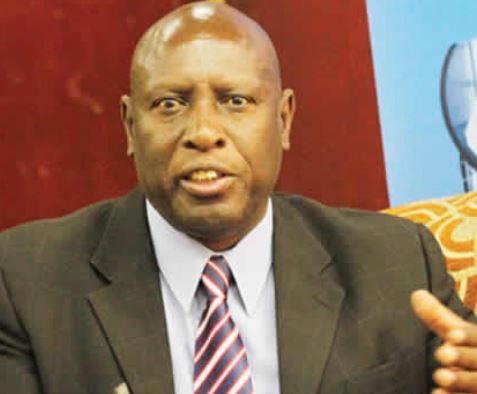 Samuel Undenge, a former Energy Minister who served under Zimbabwe’s ex President Robert Mugabe was found guilty of corruption and sentenced to four years in jail today. His lawyer said that this is the first conviction of a Mugabe-era official since he stepped down.

aa
Mugabe resigned in November after 37 years in power following a military coup.


Undenge, was accused of issuing a12, 650 dollars contract without due tender to a company that did not work.  His lawyer Alex Muchadehama told Reuters that he would appeal the court’s decision, saying the sentence was “shocking’’.

He will however only serve two and half years of the four year sentence after the court said 18 months would be conditionally suspended. Former foreign minister Walter Mzembi faces charges of “criminal abuse of office’’ and former finance minister Ignatius Chombo has been charged with fraud when he tried to defraud the central bank over a decade ago.  They both denied the wrongdoing.

The Southern African nation is to choose a new president and members of parliament on July 30, in what is expected to be a close race between Mnangagwa’s ZANU-PF and the opposition Movement for Democratic Change.
Posted by Unknown at 1:10 PM