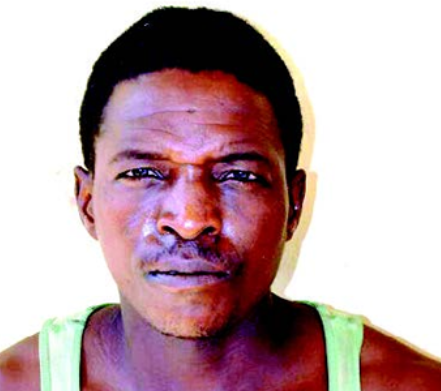 A 30-year-old man, Basiru Audu, who was recently apprehended for having sex with his six year old daughter in Niger state, says he did the crime because his wife wasn't always at home for him to have sex with.
According to Northern City news, Basiru's neighbours observed that the little girl was walking awkwardly and on inquiry, told them that her father inserted ''something in her private part.”
Basiru was apprehended and when he was interrogated, said he blames his wife who was away in their home town, Daura, Katsina State. He confessed to having sex with other underaged girls.

Parading the suspect, the command’s Public Relations Officer, Muhammad Abubakar, said the suspect's confession shows the world is coming to an end.


“When a father decides to sleep with his biological daughter, I think the world is coming to an end.” he said