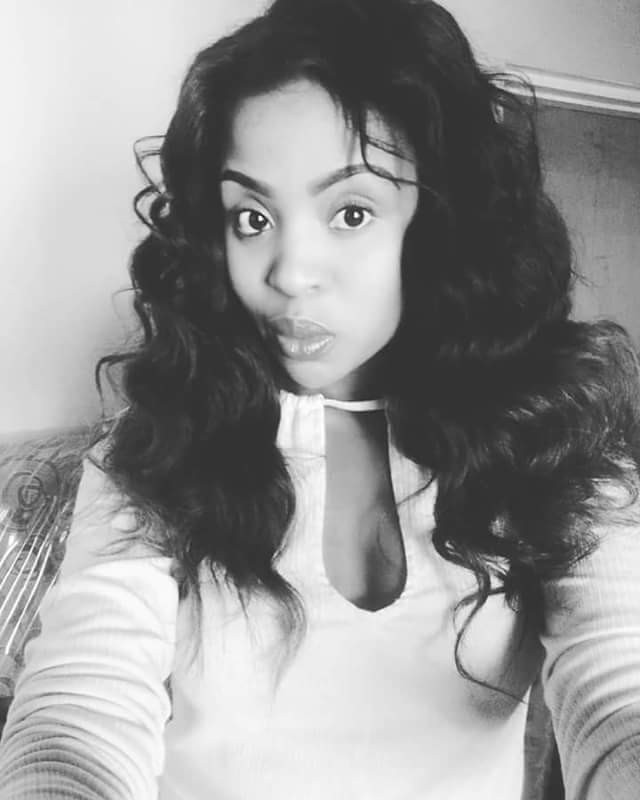 As written by the Kenyan lady, Bettern Chero (pictured)

STOP GLORIFYING SINGLE MOTHERS
Before I get to the point of my article, let me state my disclaimer. “I am in no way attacking Single Mothers  , myself am a daughter of a single father !!
Single moms, excluding widows, are generally losers and they have big possibility to raise criminals and sluts you see around. 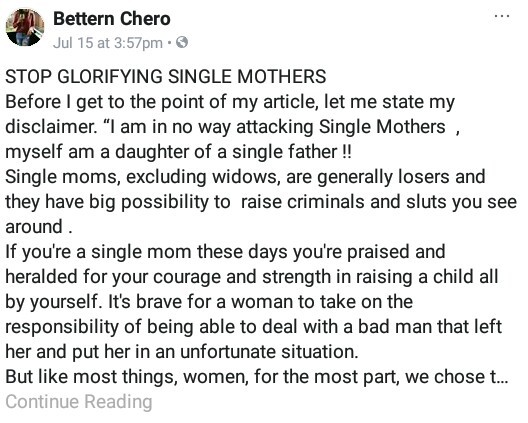 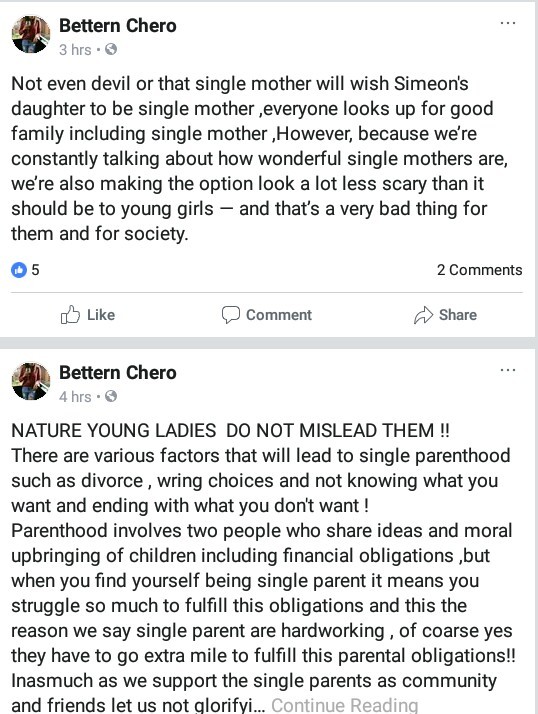