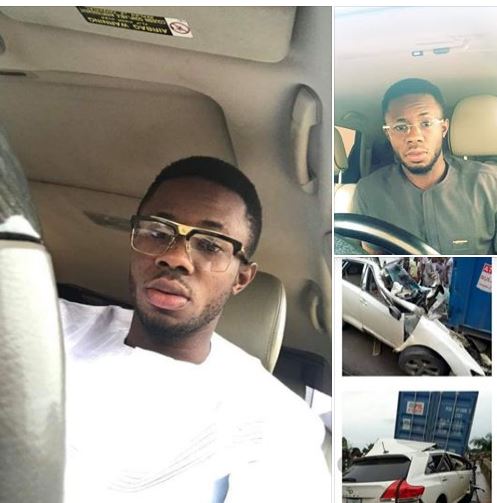 A Very bitter news for the family of Uwakwe after loosing their daughter Uwakwe Jennifer a final year student of the Federal University of Technology Owerri in a ghastly accident that occurred yesterday morning.
According to reports the 24-year-old was with her 26year old boyfriend Emetor Ikenna God's power inside his Toyota Venza Car when he lost control and rammed into a Truck near Ozubulu Boys Secondary School along Owerri/Onitsha Road.

The lady died on the spot while her boyfriend was rushed to the hospital where he was confirmed dead.

Police patrol team attached to Ozubulu Division visited the scene and deposited the corpse at the hospital morgue for autopsy and case is under investigation to ascertain actual cause of the accident. 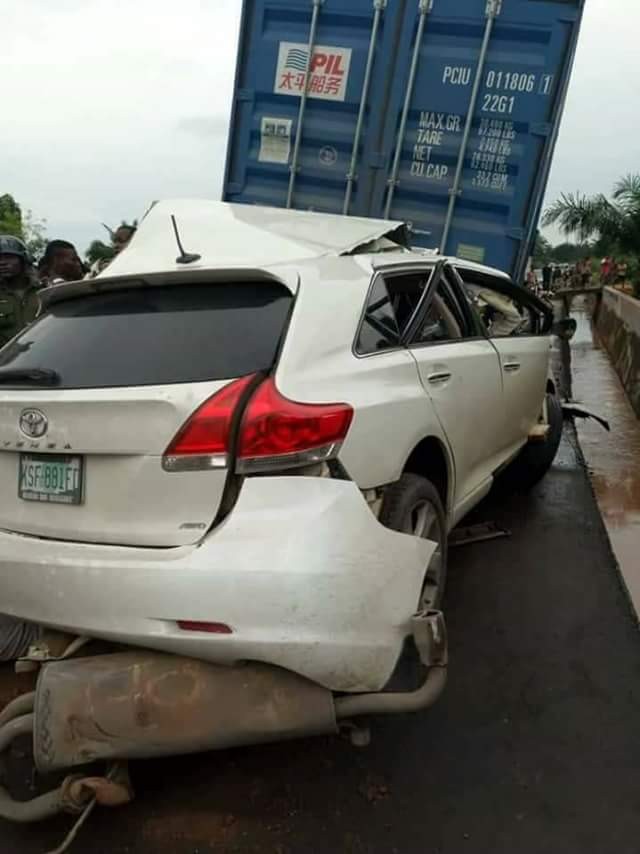 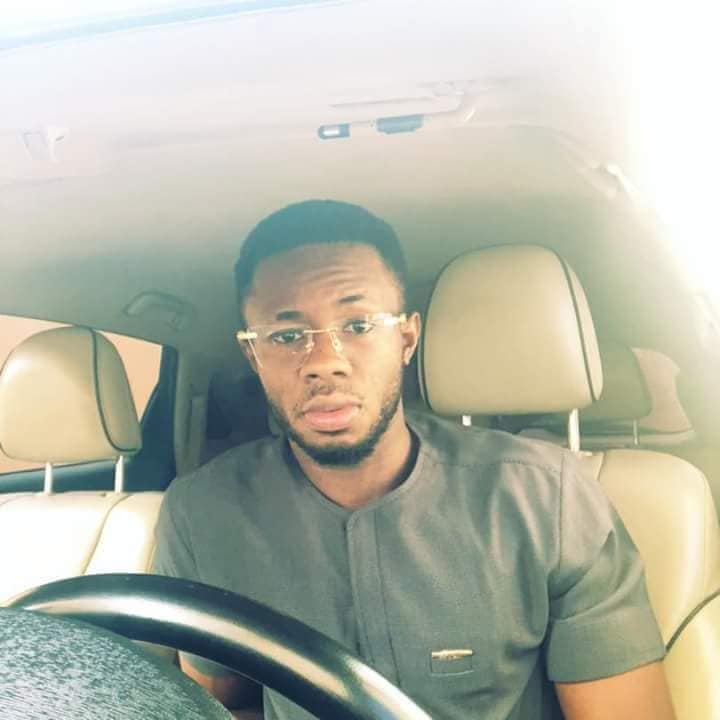 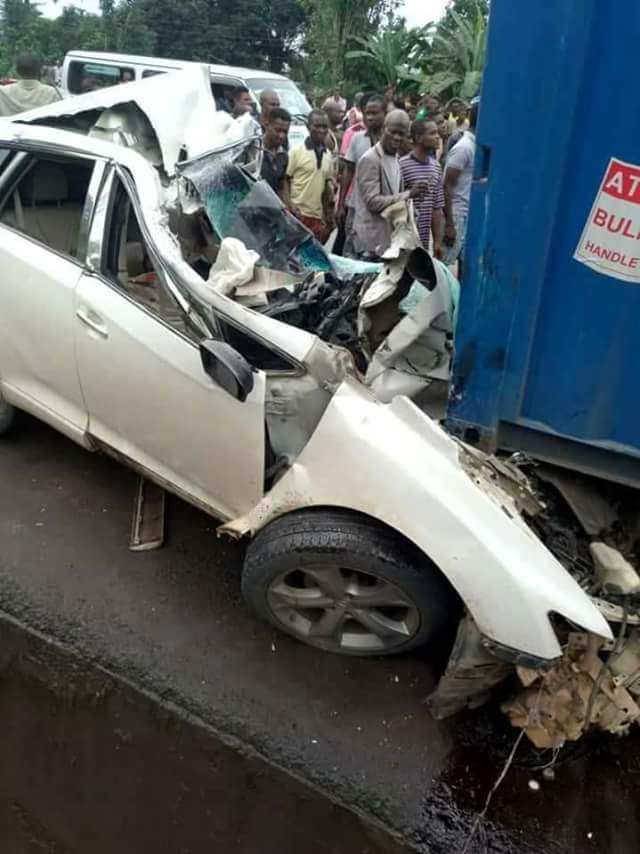 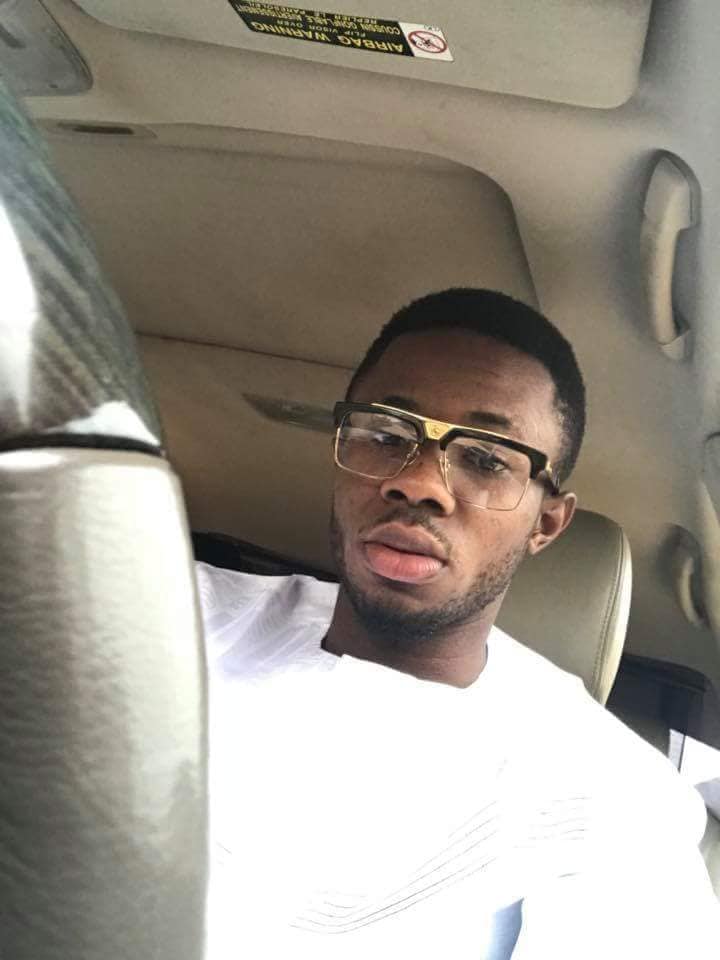 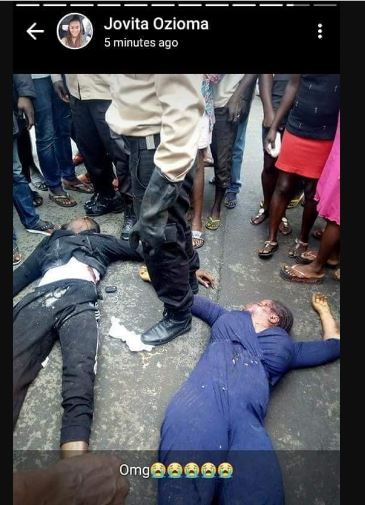