Battle of Comedians: Bovi & I Go Dye Clash Over Who Loves Fmr, Delta Gov. Uduaghan Most 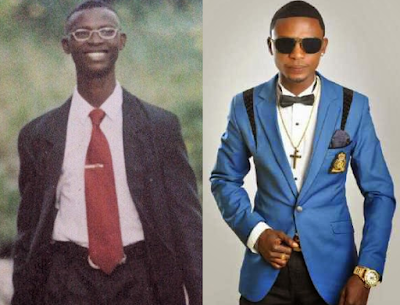 Who Would think these guys fight? But Yes, Even Comedians too do fight, Today's episode is Bovi and I go Dye and its about Former Delta Governor Uduaghan who recently Dumped PDP for APC. Now few hours ago, I go dye started it by blasting the former Governor of been corrupt and warned him not to go for the Senate as he has failed his people, However that didn't go down well with his fellow comedian Bovi, as he lashed out to him on the Comment Section, see the whole drama below!

''IF YOU CAN RENT 1000 KVA GENERATOR FOR 1,536,000,000 ( ONE BILLION FIVE HUNDRED AND THIRTY SIX MILLION ) TO RUN THE DOME EVENT CENTER, WHEN YOU CAN BUY THAT GENERATOR FOR 43 MILLION. WHAT WILL YOU RENT OR DO WHEN YOU BECOME SENATOR ?

At this point in our Nation, the true value of our lives as citizens, will be appreciated if we look beyond our immediate status of comfort and build a patriotic ideology to protect our country from further abuse.
In my civil quest to change and advocate for youthful leadership what is right,Charity must begin at home.In reflection of what should be ideal, Ex -Governor Dr Emmanuel Uduaghan born 22 October 1954 age 64 years, on August 6th 1999 age 45 years you became Commissioner for Health in Delta State, on 6 June 2003, Uduaghan was appointed Secretary to the Delta State Government and 29 May 2007 age 53 you became governor of Delta state.you should be be advocating for a younger candidate ,instead of the personal ambition to run for the Senatorial position in Delta State.

After enjoying the executive position for (8) eight years, with a allocation of 62.2bn a year × 8 years, over Five trillion nine hundred and seventy one billion two hundred million (5,971,200,000,000 ) within that period, noting can be ascribed to you ,in terms of infrastructural and human capital development.This is enough reason why he shouldn't seek any other elective position in Delta State.
Load more comments. 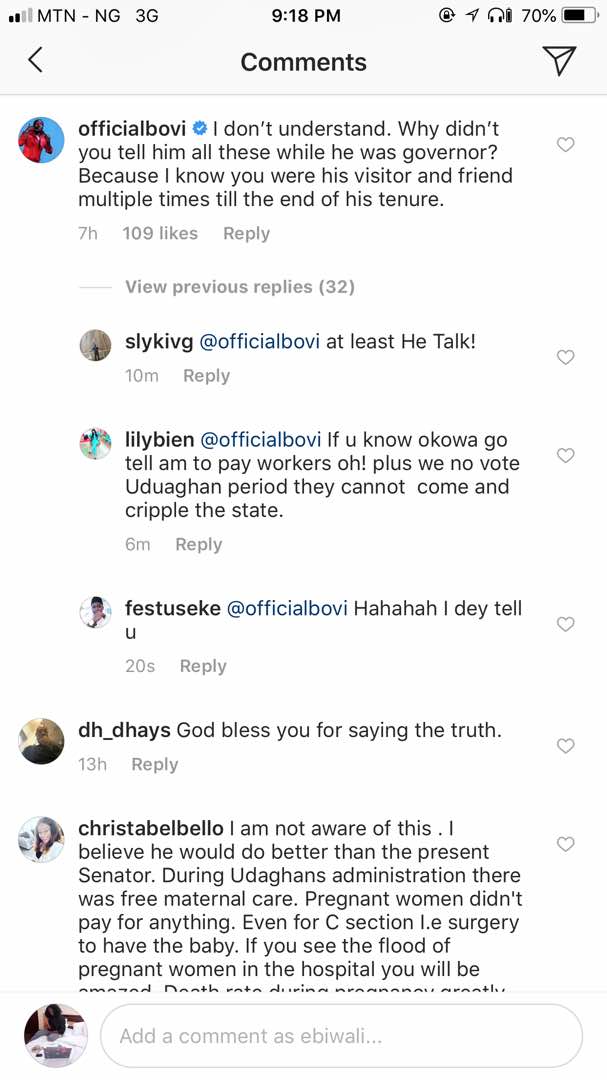