Dead Woman Gets Buried in an Iphone Inspired Cemetary, Due to Her Addiction with Phones (Photos) 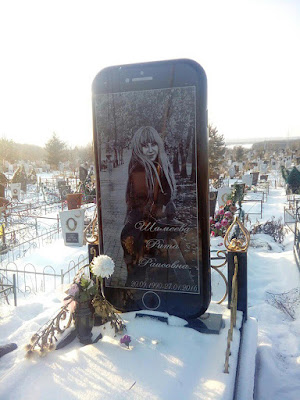 The Iphone Burial! A 25year old Russian woman has been buried below a gravestone depicting her favourite iPhone.
Mourners in the oil-rich city of Ufa were amazed to see the huge tombstone erected over Rita Shameeva’s burial plot.


It is made from black basalt and bears the Apple symbol on the reverse, and a picture of Shameeva on the front.

It was erected by her grieving dad Rais Shameev two years after her death in January 2016 from an unknown cause, say reports.

Little is known of Rita except that she was a keen traveller and had friends in Germany.

She also loved her smartphone.

The grave is believed to have been commissioned from a Siberian company which offers “death accessories”. 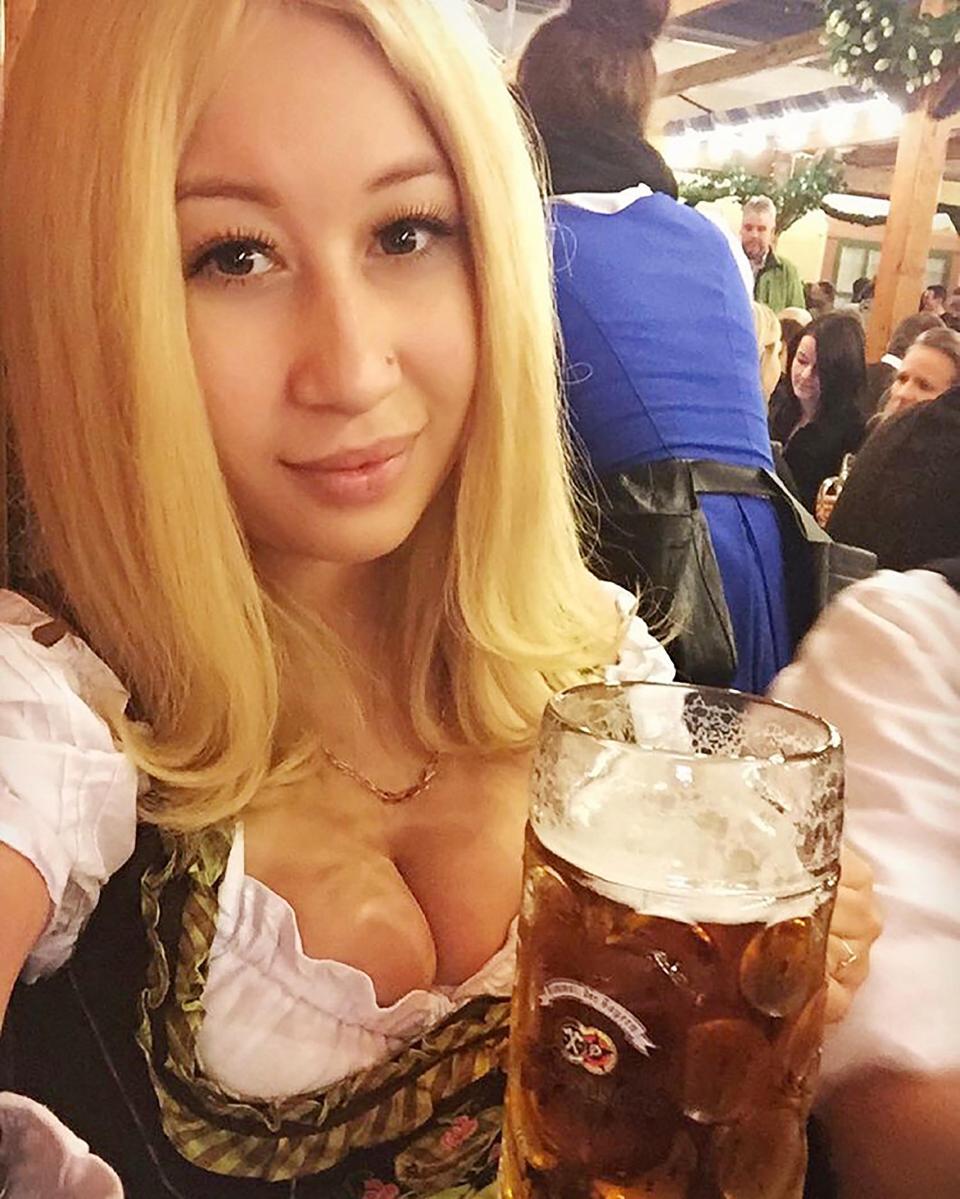 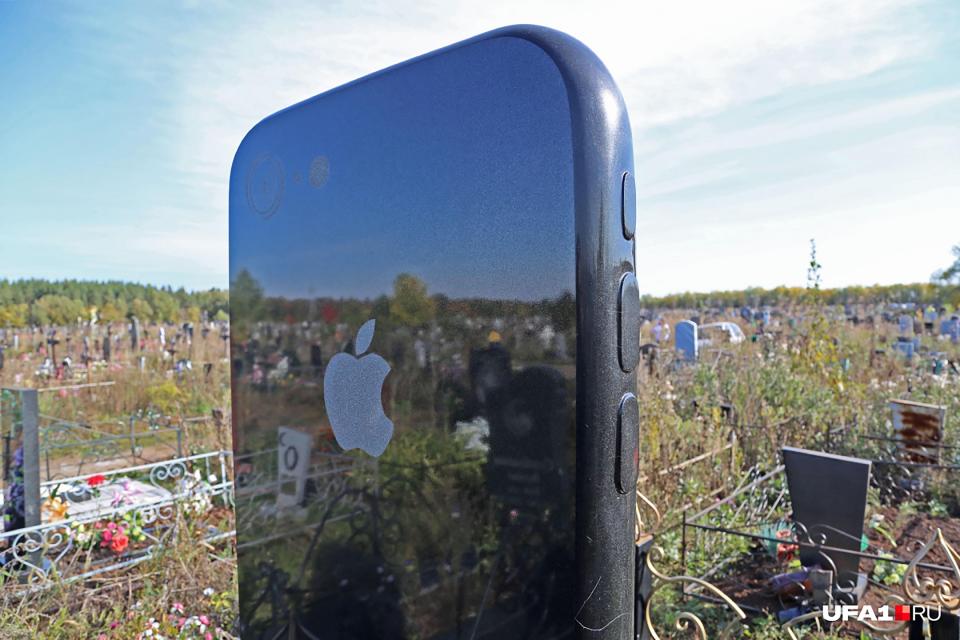 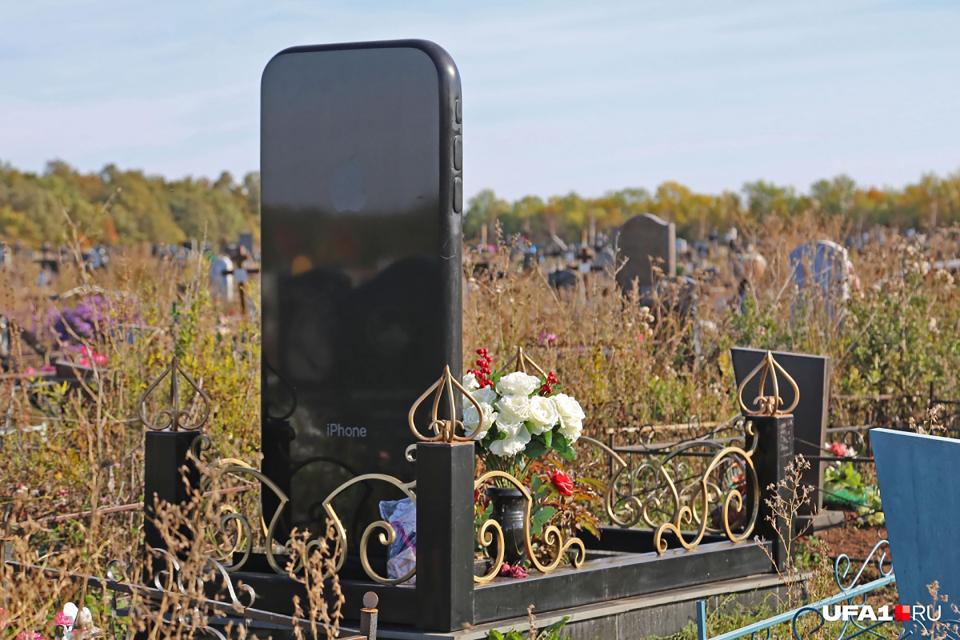 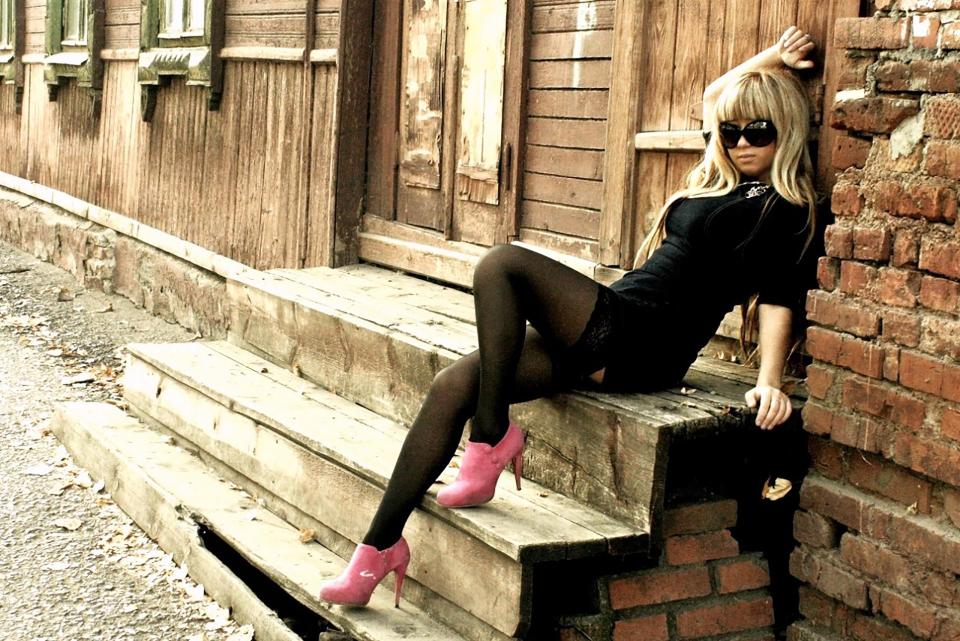 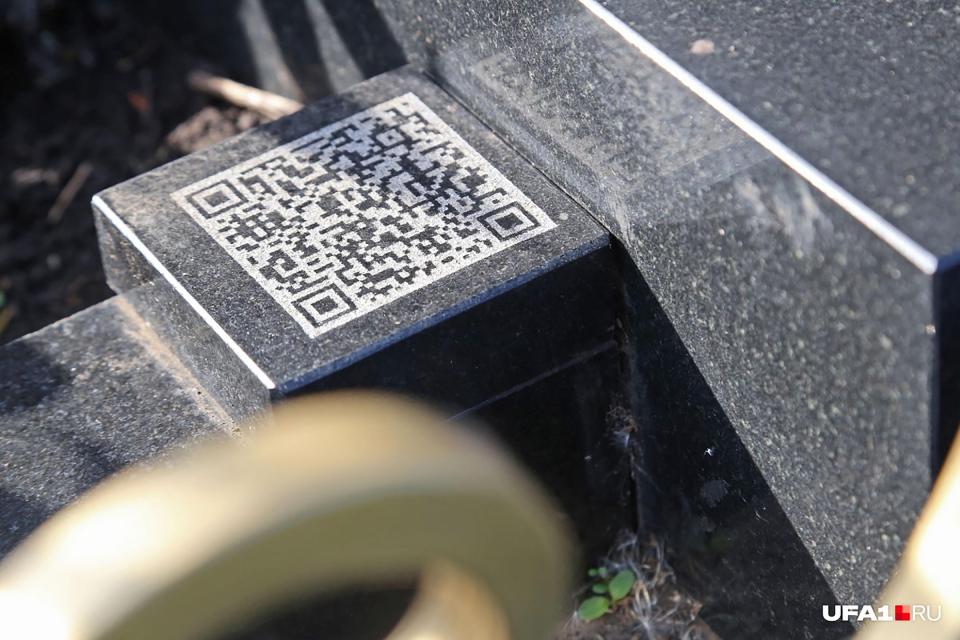