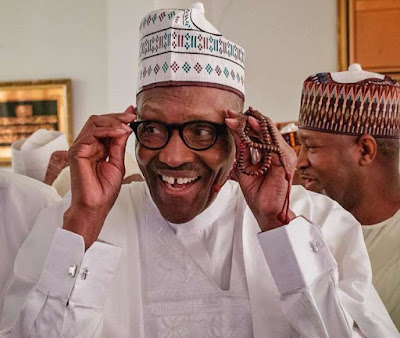 APC has released the list of Nomination fee for all Aspirant as they prepare for the 2019 Elections.
Few days Ago, President Buhari lamented that he could not afford the tagged N50milion for the Presidential Nomination form.
However a new released amount says presidential aspirants for the 2019 election in its party will pay N45 million to obtain the party’s Expression of Interest and Nomination forms while state governorship aspirants are to pick up the forms for N22.5m.

This was disclosed by the National Organising Secretary of the party, Emma Ibediro.

In a schedule released yesterday, Ibediro stated that all aspirants are to pick up the forms before they can stand a chance of contesting in the direct primary slated for September 20th.


The party said there shall be no separate charge for the vice-presidential aspirants and also announced a 50 per cent discount for female and physically challenged aspirants, for all positions.

Aspirants into the House of Representatives would pay N3.8million and the Senate N7million.

Ibediro said the sale of Nomination and Expression of Interest forms for all elective offices would commence today Wednesday September 5th and would end on Septemebr 10th. All forms are expected to be submitted not later than Wednesday September 12th.

The party’s congress would hold on Sept.12 nationwide to elect delegates for its primaries.

September 13th-14th has also been fixed to hear appeals that may arise from the congress, while September 15th-18th would be for screening of aspirants that purchased forms. “All forms are to be collected and submitted on or before Wednesday Sept.12, 2018,” he said