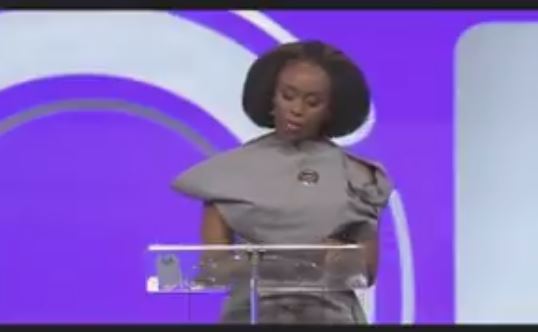 Chimamanda Ngozi Adichie has given the main reason why men have a higher rate of dying by suicide as opposed to women. Speaking at Hubspot’s 2018 Inbound Conference she said men are trained to suppress emotions, not to show vulnerability or ask for help.

Women, she said, should not be viewed differently or given special treatment.


“There is nothing a woman should be because she is a woman, and there is nothing a man should be because he is a man,” the ‘Purple Hibiscus’ author said.
“Women are not special, women are human, women are flawed just like men… If we keep saying women are special, then we judge them at a higher and unfair standard.”
Adichie recently drew criticism for saying she’s opposed to acts of chivalry such as men opening doors for women.


Watch The Video below
Posted by Unknown at 2:43 PM