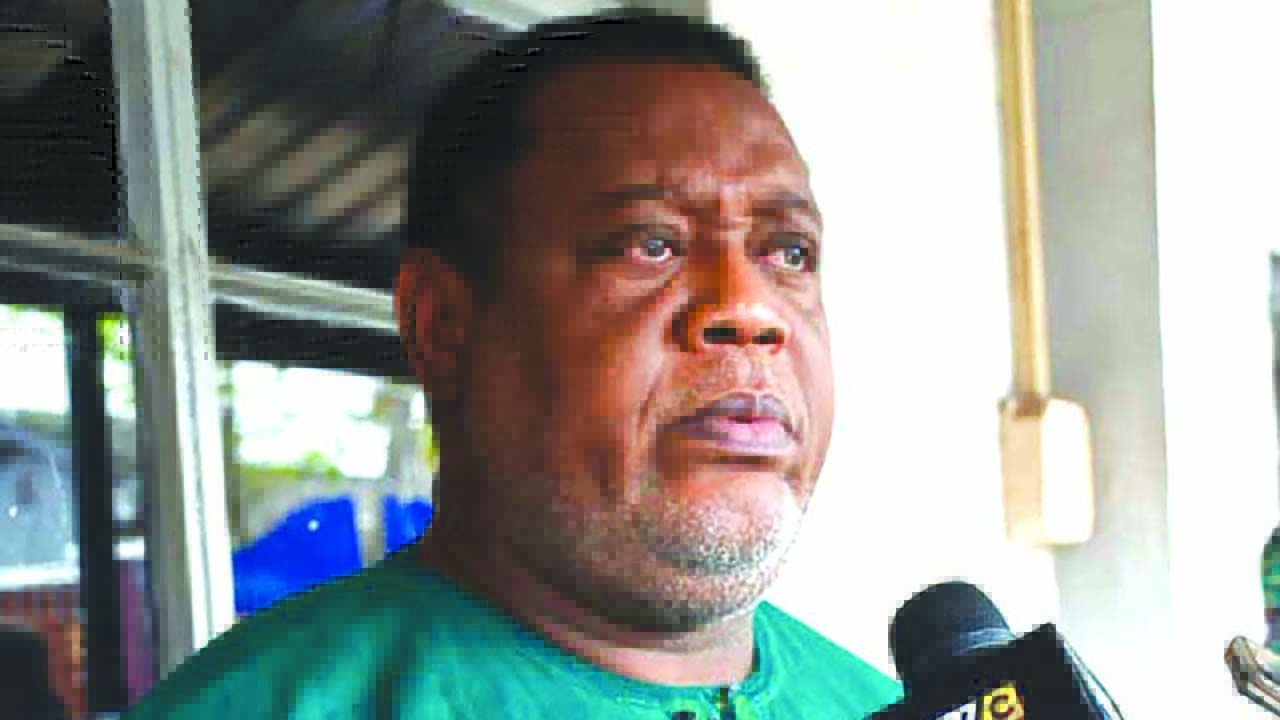 A popular and respected prophet with the Celestial Church of Christ, Alfa and Omega parish, Cotonou, Republic of Benin capital, Peter Ononuju, has been arrested for allegedly defrauding a widow of N18 million.
The prophet is being quizzed at the Force Criminal Intelligence and Investigations Department (FCIID), Alagbon Close Ikoyi, Lagos State. He was alleged to have swindled a widow with the intention of procuring a landed property for her at Lekki area of the state.

Parading the suspect in Alagbon close, Ikoyi, the Commissioner of Police in charge of FCIID, Dan Okoro, said Ononuju swindled the widow of N18 million, but that the victim later discovered that the land belonged to his ex-wife.

“When the lady discovered the fraud, she reported to my office and I detailed detectives to go after the prophet and he was promptly arrested.”

Okoro said detectives during investigation discovered that the suspect collected N16 million cash and asked the widow to pay the other N2 million into his bank account, adding that information gathered revealed that the suspect had other intention.

“He is presently being interrogated, after which he would be charged to court.”

Later, he started threatening to kill the woman and her children when they discovered that he had swindled them.”

The victim, Oluchi Grace, said she knew the prophet for over two decades and trusted him as a man of God.

She said: “As a man of God, I confided in him that I needed to buy a property and he told me he knew someone that had one.

He told me he had seen the one of N12 million and he said I should not pay him the money through the bank.

“As a man of God I paid him cash. After the N12 million he started giving me reasons to pay him more money.

He said he needed money for Omo Onile and Certificate of Occupancy from the Lagos State government.
I paid him another N6 million but he did not give me any document.

“I later discovered that the land in question belongs to his ex-wife who is remarried and based in the United States of America with her new husband.
Posted by Unknown at 3:32 PM