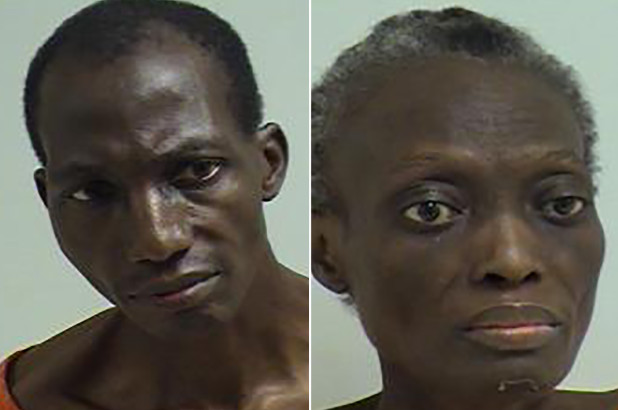 Titilayo Omosebi is due to make her initial appearance Wednesday. Online court records didn’t list an attorney for her.

Kehinde Omosebi walked to the Reedsburg police station Sunday to report the death of his 15-year-old son, according to police Chief Timothy Becker.
When police arrived at the family’s home they found the dead teen and an extremely emaciated 11-year-old boy. The mother was also found to be emaciated.
Posted by Unknown at 6:31 AM